Italian conductor, Daniele Squeo, begins the 2020/2021 season as General Music Director (GMD) of the Pfalztheater in Kaiserslautern, Germany. Considered an expert in Italian repertoire, he is sought after for his interpretations of bel cantostyle operas.

Mr. Squeo is a multiple prize winner of international competitions including: 1st Prize at the XVIII Competition for Young Conductors in the European Union (Spoleto, Umbria), 1st Prize at the 5th German Operetta Competition, and prize winner of the 4th Competition for Conductors at Central German Universities with the MDR Symphony Orchestra (Leipzig, Germany). He is a 2012 recipient of the Dirigentenforum scholarship provided by the German Music Council.

Daniele Squeo began by studying piano and choral conducting in Italy. An invitation in 2008 brought him to Germany where he become assistant Kantor at the Nicolai Church in Leipzig. He subsequently enrolled at the University of Music “Franz Liszt” in Weimar and graduated with a Bachelor and Master of Music in orchestral conducting under the tutelage of Gunter Kahlert, Nicolás Pasquet, and Anthony Bramall. 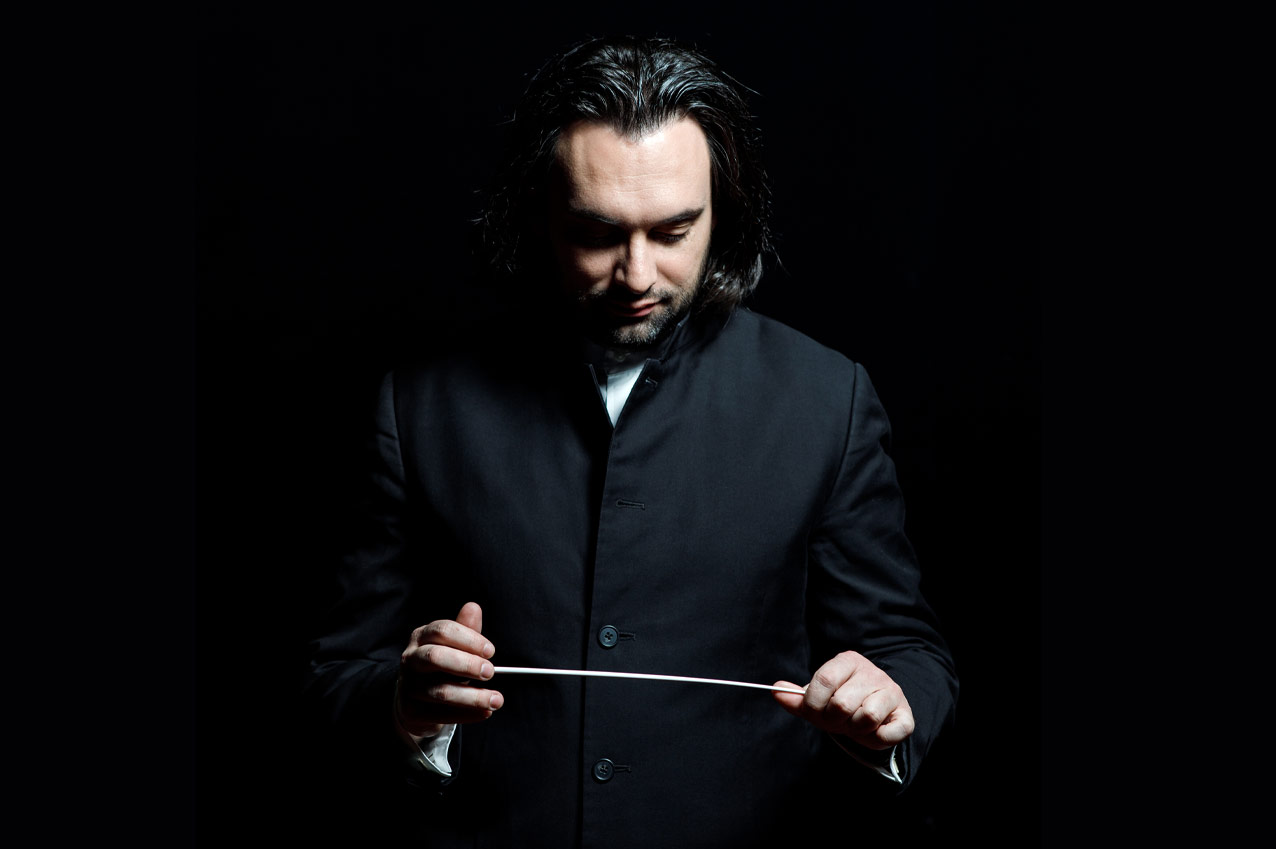 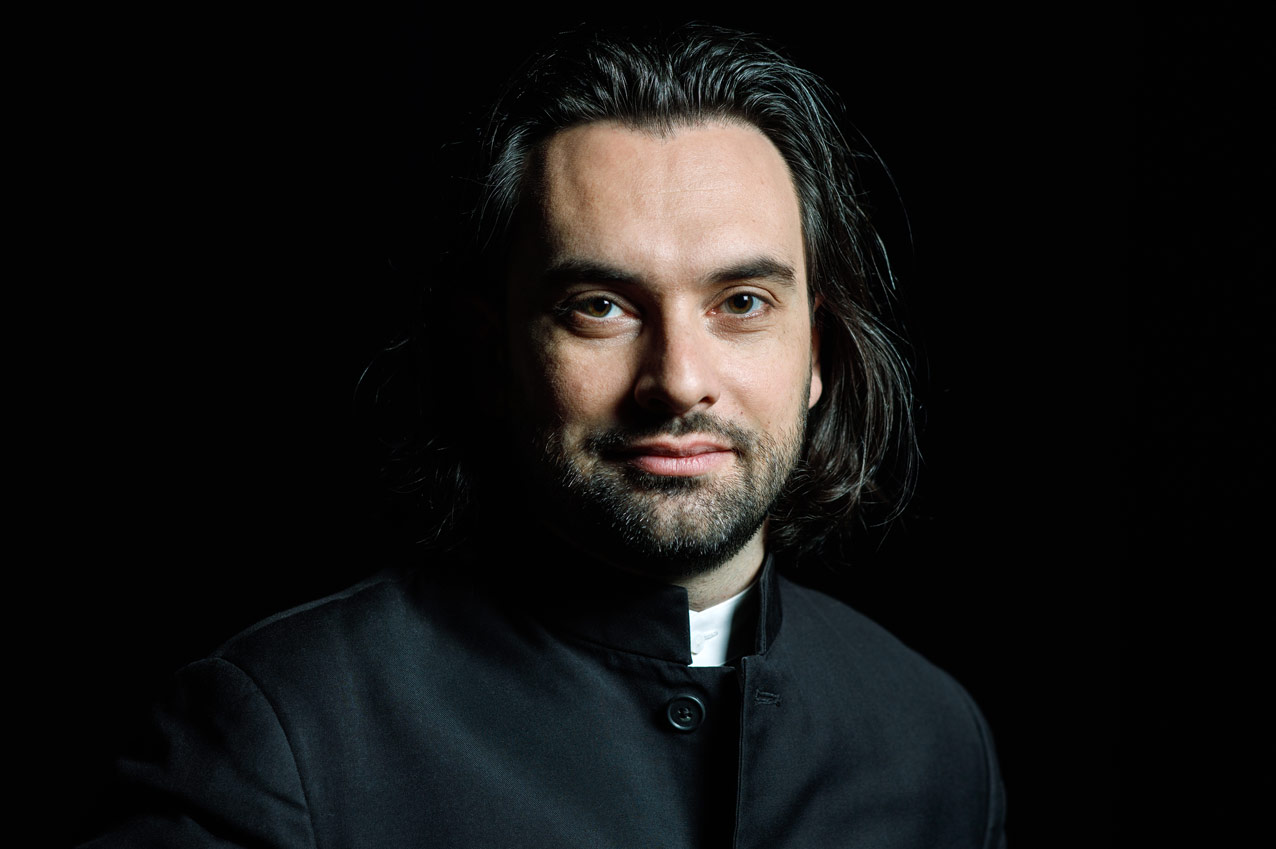 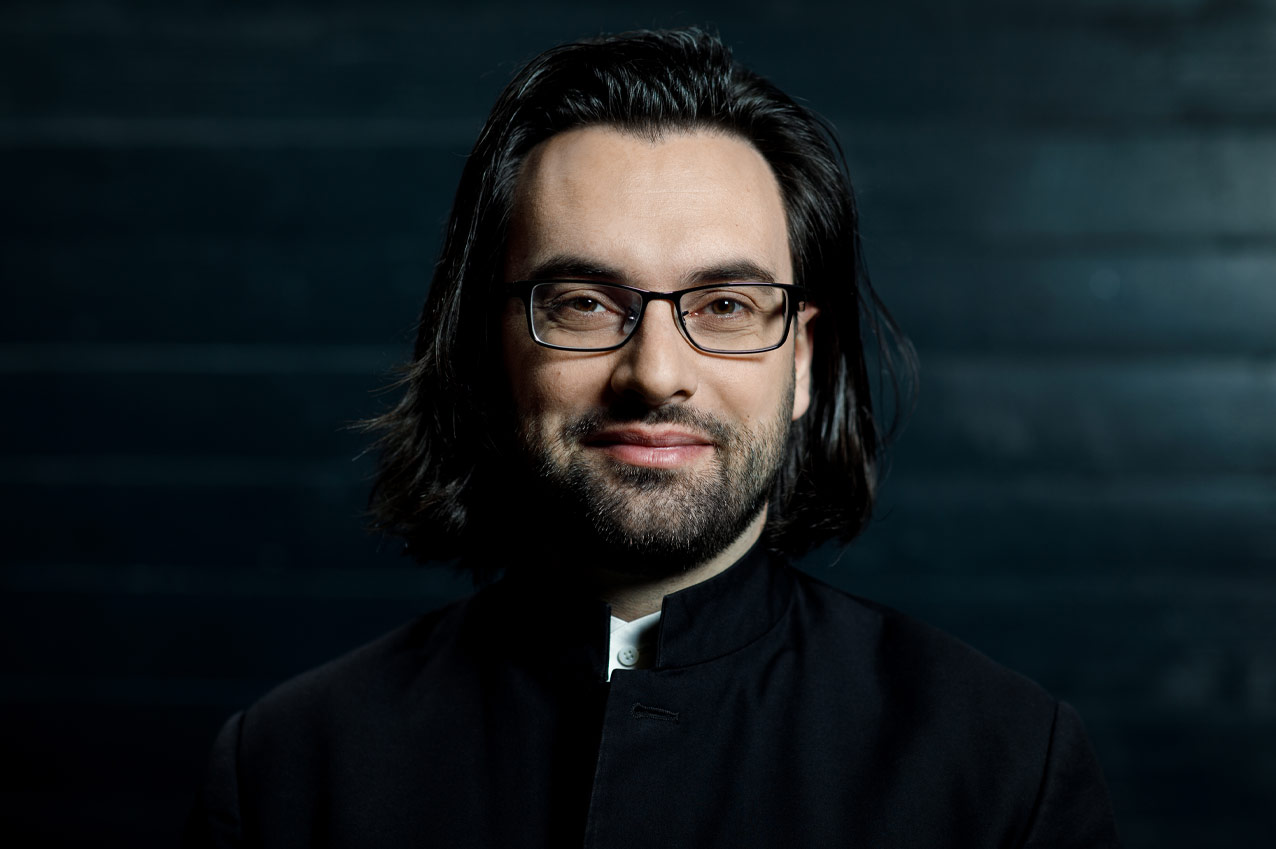 For the 2013/14 season Daniele Squeo was director of musical studies and conductor at Theater Nordhausen and after one year was offered the position of 2. Kapellmeister at the Baden State Theater in Karlsruhe, Germany where he began by conducting the successful production of Mozart’s Die Zauberflöte at the Deagu International Opera Festival in Korea. In 2016/17 he was offered the position of 1. Kapellmeister and subsequently led new productions of L’elisir d’amore, I Capuleti e I Montecchi, Roméo et Juliette, Faust, Anna Bolena, Das kleine Schwarze/The riot of spring, Roberto Devereux, and Carmina Burana. He also conducted productions belonging to the vast repertoire in Karlsruhe such as Die Zauberflöte, La Bohème, Giselle, Sleeping Beauty, Iphigenie auf Tauris, Fantasio, Le Prophète, Carmen, Tosca, La Traviata, Un Ballo in Maschera, Macbeth, Simon Boccanegra, Adriana Lecouvreur, Turandot, Der Freischütz, Götterdämmerung, Pelléas es Mélisande along with diverse symphony concerts.

In 2017 Mr. Squeo conducted a new production of La Cenerentola (Rossini) at Theater Basel, and Il barbiere di Siviglia, with staging by Brigitte Fassbaender, at the Bregenz Festival in 2018. His collaboration with the Musikkollegium Winterthur began in 2016 with Tschaikovsky’s Sleeping Beauty, and continued in 2019 with a new production of Swan Lake along with several symphony concerts. In the same year he debuted Lucrezia Borgia at the Tschaikovsky Concert Hall in Moscow with the Moscow Philharmonic Orchestra as well as assumed the musical direction for the new Rigoletto production at the Bregenz Festival; a production he will again conduct in 2021.

Among some of his planned guest engagements are I Puritani at Oper Zürich and Nino Rota’s Il cappello di Paglia di Firenze at the Oper Graz.